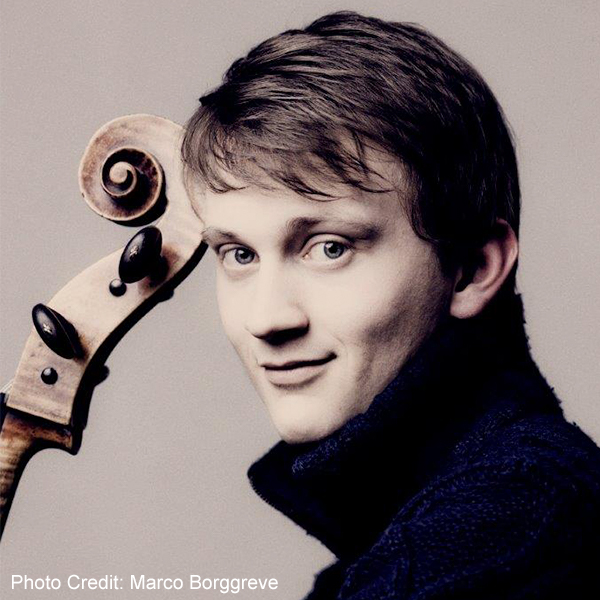 In the 2019-2020 season, Kloeckner will perform as featured soloist in the Dvořák Cello Concerto on an Asian tour with the Slovak National Orchestra, the Shostakovich Cello Concerto in Germany and Austria with the Rheinische Philharmonie led by Daniel Raiskin, and concerts with the Filarmónica de Buenos Aires. He will perform the Beethoven Triple Concerto in several European tours; recitals of the complete Bach Cello Suites in Berlin, the Netherlands, and Washington state; a South American tour featuring recitals at the Teatro Colon in Buenos Aires as well as in São Paulo and Montevideo; and a US tour with concerts in New York, DC, and Baltimore.

Benedict Kloeckner regularly collaborates with contemporary composers including Eric Tanguy, Wolfgang Rihm, and Howard Blake. Howard Blake composed a cello sonata for him and, in celebration of his 75th birthday, Blake invited Kloeckner to record his entire repertoire for cello and piano on Genuin Records.  His recording catalogue includes a highly acclaimed recording of Robert Schumann's Cello Concerto, which was nominated for the German Record Critics prize, and collaborations with Gidon Kremer, conductors Heinrich Schiff and Michael Sanderling, and pianists José Gallardo and Anna Fedorova. Future recordings include a CD with the Royal Philharmonic Orchestra and a recital CD with Danae Dörken.

Since September 2014, Benedict Kloeckner is the artistic director and founder of the International Music Festival Koblenz, an organization presenting high level chamber music concerts with artists such as Vilde Frang, Tianwa Yang, Boris Giltburgm and the Georgian and Munich Chamber Orchestras.

Benedict Kloeckner studied with Martin Ostertag as well as Frans Helmerson and Gary Hoffman at the Kronberg Academy, graciously financed by the Angela Winkler-Scholarship since October 2009. Kloeckner is also grateful to Steven Isserlis, Gidon Kremer, Michael Sanderling, and Sir Andras Schiff for the musical insight and support they have offered for his artistic development. He plays a 1680 Francesco Rugeri Cremona cello, kindly on loan to him by the Deutsche Stiftung Musikleben. 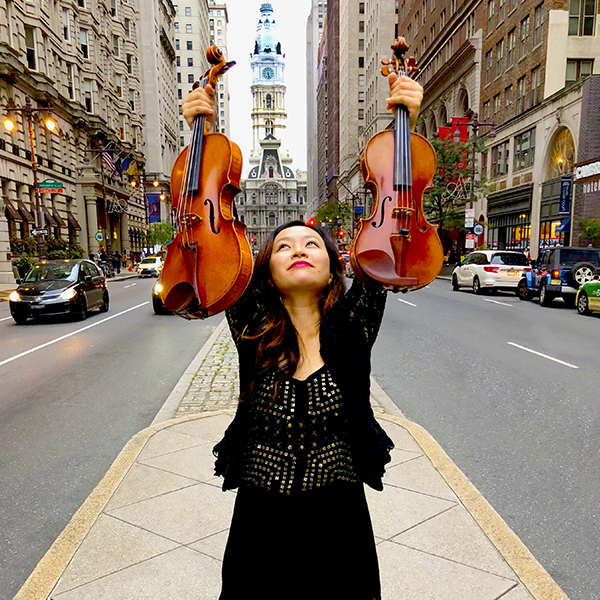 A recipient of many scholarships and awards, Ryo has been endowed twice by the Canadian Arts Council with a grant as an Emerging Artist, and is a recipient of the Arthur Foote Scholarship from the Harvard Musical Association. He was also awarded the Sony Foundation of America Career Grant through the Salon de Virtuosi of New York, and a Washington Award by the S&R Foundation of Washington DC. He has also been an artist-in-residence of the Maxwell Shepherd Fund of Connecticut. Ryo is also increasingly recognized not only as a performer but as a pedagogue, and is in demand as adjudicator to competitions and as masterclass clinician in North America and Asia. He has also released two solo CDs consisting of works by Chopin and Debussy, as well as a CD in collaboration with the cellist Dai Miyata in Japan.

Ryo Yanagitani received his Doctor of Musical Arts degree from the Yale School of Music under Boris Berman, a Bachelor Degree in Piano Performance from the University of British Columbia under Doctor Henri-Paul Sicsic, and an Artist Diploma from the Cleveland Institute under Sergei Babayan. He was an instructor for the Chamber Music Program at Yale, and was a visiting Assistant Professor of Piano at the University of British Columbia in Vancouver. He currently holds the title of Artistic Director of the Ryuji Ueno Foundation in Washington DC, and oversees the Evermay Concert Series in Georgetown.