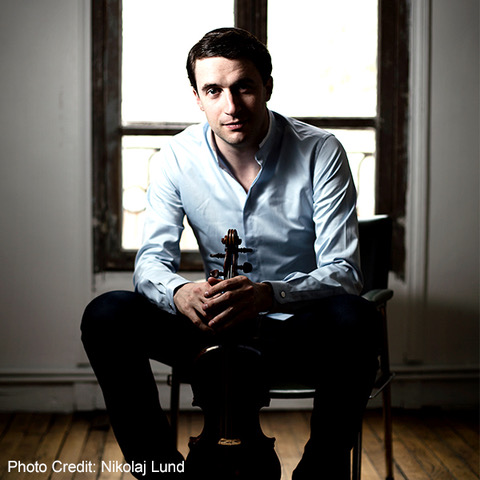 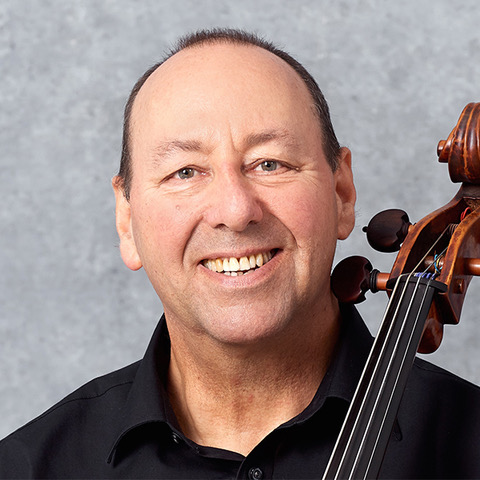 Cellist, Peter Wiley enjoys a prolific career as a performer and teacher. He is a member of the piano quartet, Opus One, a group he co-founded in 1998 with pianist Anne-Marie McDermott, violinist Ida Kavafian and violist Steven Tenenbom. Mr. Wiley attended the Curtis Institute of Music as a student of David Soyer. He joined the Pittsburgh Symphony in 1974. The following year he was appointed Principal cellist of the Cincinnati Symphony Orchestra, a position he held for eight years. From 1987 through 1998, Mr. Wiley was cellist of the Beaux Arts Trio. In 2001 he succeeded his mentor, David Soyer, as cellist of the Guarneri Quartet. The quartet retired from the concert stage in 2009. He has been awarded an Avery Fischer Career Grant, nominated for a Grammy Award in 1998 with the Beaux Arts Trio and in 2009 with the Guarneri Quartet. Mr. Wiley participates at leading festivals including Music from Angel Fire, Chamber Music Nothwest, OK Mozart, Santa Fe, Bravo! and Bidgehampton. He continues his long association with the Marlboro Music Festival, dating back to 1971. Mr. Wiley teaches at the Curtis Institute of Music and Bard College Conservatory of Music. 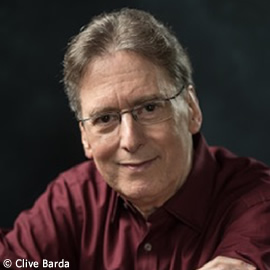 Pianist Robert Levin has been heard throughout the United States, Europe, Australia and Asia. His solo engagements include the orchestras of Atlanta, Berlin, Birmingham, Boston, Chicago, Cleveland, Detroit, Los Angeles, Montreal, Philadelphia, Toronto, Utah and Vienna on the Steinway with such conductors as Semyon Bychkov, James Conlon, Bernard Haitink, Sir Neville Marriner, Seiji Ozawa, Sir Simon Rattle and Esa-Pekka Salonen. On period pianos he has appeared with the Academy of Ancient Music, the English Baroque Soloists, the Handel & Haydn Society, the London Classical Players, the Orchestra of the Age of Enlightenment and the Orchestre Révolutionnaire et Romantique, with Sir John Eliot Gardiner, Christopher Hogwood, Ton Koopman, Emmanuel Krivine, Sir Charles Mackerras, Nicholas McGegan, and Sir Roger Norrington. Renowned for his improvised embellishments and cadenzas in Classical period repertoire, Robert Levin has made recordings for Bridge, DG Archiv, CRI, Decca/London, Deutsche Grammophon, Deutsche Harmonia Mundi, ECM, Hyperion, Klavierfestival Ruhr, Le Palais des Dégustateurs, New York Philomusica, Nonesuch, Philips and SONY Classical. These include a Mozart concerto cycle for Decca/London with Christopher Hogwood and the Academy of Ancient Music; a Beethoven concerto cycle for DG Archiv with John Eliot Gardiner and the Orchestre Révolutionnaire et Romantique (including the world premiere recording of Beethoven's arrangement of the Fourth Concerto for piano and string quintet); and the complete Bach harpsichord concertos with Helmuth Rilling as well as the six English Suites (on piano) and both books of the Well-Tempered Clavier (on five keyboard instruments) as part of Hänssler's 172-CD Edition Bachakademie. Recordings of the six Bach Partitas and a cycle of the complete Mozart piano sonatas on Mozart's piano will be released in 2019 by Le Palais des Dégustateurs (distribution:  Harmonia Mundi) and ECM, respectively. Robert Levin's recording of the complete piano music of Henri Dutilleux was issued by ECM in 2009.  A passionate advocate of new music, he has commissioned and premiered a large number of works, including Joshua Fineberg's Veils (2001), John Harbison's Second Sonata (2003), Yehudi Wyner's piano concerto Chiavi in mano (Pulitzer Prize, 2006), Bernard Rands' Preludes (2007), Thomas Oboe Lee's Piano Concerto (2007), and Hans Peter Türk's Träume (2014).  Bridge Records released a CD that includes his performances of Bernard Rands' Preludes and First Impromptu, and Hyperion has issued the complete Beethoven sonatas and variations for piano and 'cello with Steven Isserlis.  He has recorded his own completions of Mozart's unfinished works for piano and violin with Gérard Poulet for Le Palais des Dégustateurs; the same label will issue the Schubert piano trios with violinist Noah Bendix-Balgley and 'cellist Peter Wiley.

Robert Levin's active career as a chamber musician includes a long association with the violist Kim Kashkashian and regular appearances with cellist Steven Isserlis. He performs frequently with his wife, pianist Ya-Fei Chuang, in duo recitals and with orchestra. From 2007 to 2016 he was Artistic Director of the Sarasota Music Festival, where he has been an artist faculty member since 1979.

In addition to his performing activities, Robert Levin is a noted theorist and musicologist and is the author of a number of articles and essays on Mozart.  A member of the Akademie für Mozartforschung, his completions of Mozart fragments are published by Bärenreiter, Breitkopf & Härtel, Henle, Carus, Peters, and Wiener Urtext Edition, and recorded and performed throughout the world. His completion of the Mozart C-minor mass, commissioned by Carnegie Hall, was premiered there in January 2005 and has since been recorded and widely performed. Robert Levin is President of the International Johann Sebastian Bach Competition (Leipzig, Germany), a member of the American Academy of Arts and Sciences, and honorary member of the American Academy of Arts and Letters.  From 1993 to 2013 he was the Dwight P. Robinson, Jr. Professor of the Humanities at Harvard University and is presently Visiting Professor at The Juilliard School.