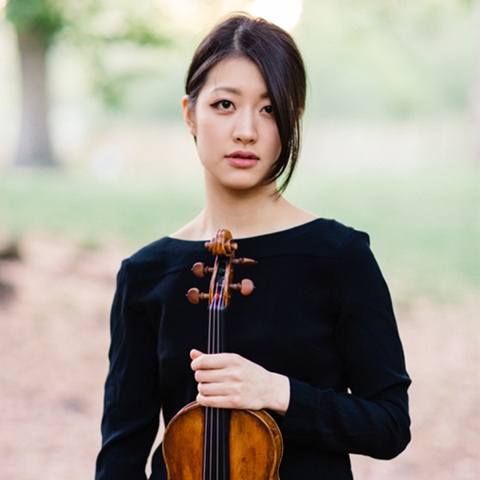 First-prize winner of the 2015 International Jean Sibelius Violin Competition in Helsinki, Canadian-American violinist Christel Lee became the first North American winner in its fifty-year history. She was subsequently invited in December 2015 to perform with the Helsinki Philharmonic Orchestra and chief conductor John Storgårds on the orchestra's tour to Birmingham and Dublin in celebration of the 150th anniversary of the birth of Sibelius. Her success in Helsinki has been preceded by numerous awards and distinctions, including the Second Prize and Audience Prize at the 2013 ARD International Competition in Munich.

As a soloist, Lee has appeared with orchestras such as the Finnish Radio Symphony, Bavarian Radio Symphony, Korean Symphony, KBS Symphony, Vancouver Symphony, Aspen Sinfonia and the SWR-Stuttgart Radio Symphony. A multi-faceted artist, Lee is a passionate chamber musician, collaborating with leading artists of her generation. She is invited regularly to festivals across Europe and North America, among which include the Mecklenburg-Vorpommern, Mozartfest Würzburg and Kronberg Academy Festivals.

Highlights from her future engagements include solo appearances with the Helsinki Philharmonic, Korean Symphony, and Philharmonie Südwestfalen, as well as her festival debuts in Gstaad, the Cantabile Festival in Lisbon and Settimane Musicali Ascona in Locarno.

Of Korean heritage, Lee was born in Bloomington and began the violin at the age of five in Vancouver, Canada. She later relocated to New York City, attending the Professional Children's School and graduating from the Juilliard School in 2011. She concluded her studies at the Kronberg Academy and at the Hochschule für Musik und Theater in Munich under the tutelage of Ana Chumachenco. Her previous teachers have included Naoko Tanaka and Kyung Wha Chung.

Lee plays on a violin by Lorenzo Storioni from 1781, which has been kindly on loan to her from the Deutsche Stiftung Musikleben in Hamburg since 2015. 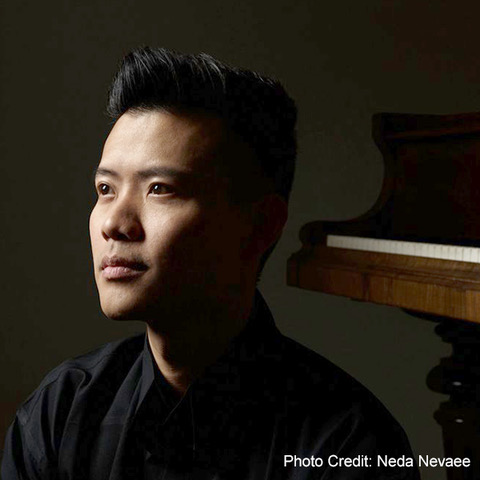 In July 2016, Mr. Fung's highly acclaimed debut with the Cleveland Orchestra at the Blossom Music Festival was "everything you could wish for" (Cleveland Classical), and he was further praised as an "agile and alert interpreter of Mozart's crystalline note-spinning" (The Plain Dealer).  In the following week, he performed Rachmaninov's Rhapsody on a Theme of Paganini at the Beijing National Stadium for their Olympic Summer Festival.  This season, he has solo recital debuts at the Brussels Piano Festival and the Kennedy Center, presented by Washington Performing Arts, and performances with Orpheus, the Albany Symphony, the Arkansas Symphony, the Israel Camerata, the Melbourne Chamber Orchestra, the Nordwestdeutsche Philharmonie, the Marin Symphony, the Sun Valley Summer Symphony, and the Vallejo Symphony.  He performs for the first time at the Bridgehampton Chamber Music Festival and the Yeosu International Music Festival in Korea, and he returns to Ravinia Festival and Lincoln Center's Great Performers this season.

Mr. Fung garnered international attention as a winner in two of the "top five" international piano competitions (the Queen Elisabeth International Music Competition in Brussels and the Arthur Rubinstein Piano International Masters Competition in Tel Aviv).  In Tel Aviv, he was further distinguished by the Chamber Music and Mozart Prizes, awarded in areas in which Mr. Fung has a particularly passionate interest.  Mr. Fung is the first piano graduate of the Colburn Conservatory in Los Angeles and is a Steinway Artist.