Leoš Janáček: In the Mists 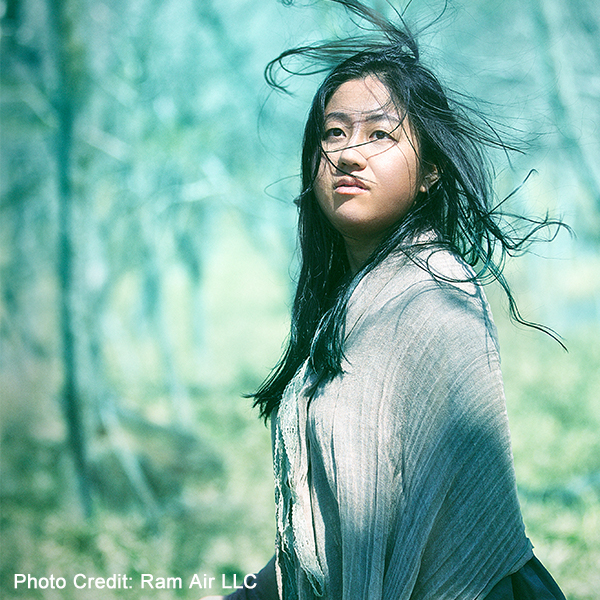