Michael Djupstrom: Songs of Spring
(Commissioned by and premiered at the 2016 National Cherry Blossom Festival)

Mamiko Hirai: Portraits of Sakura – our memories of bloom
(Commissioned by and premiered at the 2017 National Cherry Blossom Festival)

Kunihiko Murai: Sakura on the Potomac
(Commissioned by the Ryuji Ueno Foundation and premiered at the 2018 National Cherry Blossom Festival) 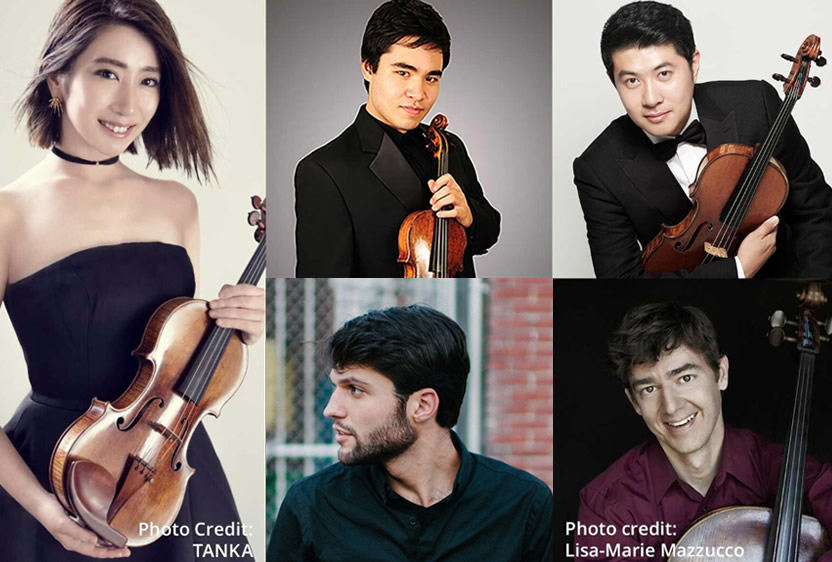 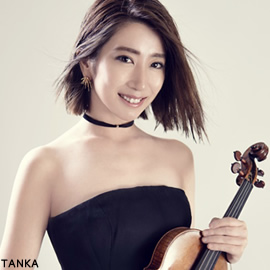 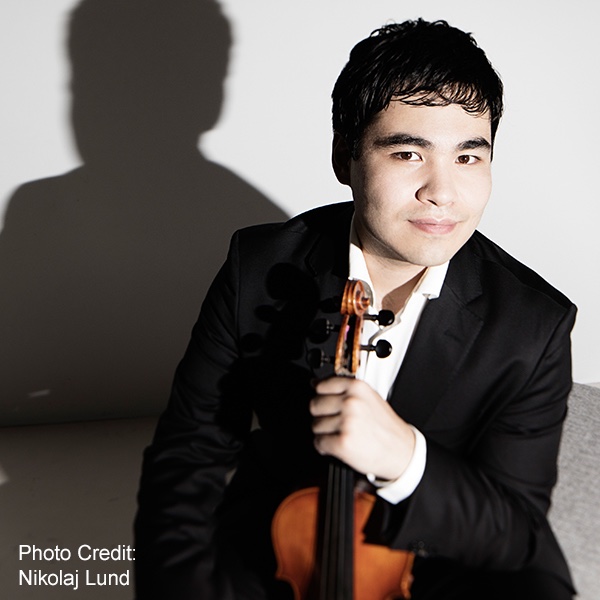 From prestigious concert halls around the world to an Icelandic volcano, virtuoso violinist Eric Silberger’s performances have been described by critics as “spine-tingling… astonishing” (The Guardian), “dazzling virtuoso playing” (The Washington Post), “impeccable level of playing, a wonderful musician” (The Strad). “... he has got everything in his favour, technique, composure and personality.” (El Pais, Spain). He is a prize winner of the XIV International Tchaikovsky Competition and the Michael Hill International Violin Competition in 2011.

2018-19 highlights include performances with Valery Gergiev and the Mariinsky Orchestra on tour in Russia, a tour in Spain with the Munich Chamber Orchestra, and a performance with the San Francisco Symphony. Highlights of the 2019-2020 season include performances of Tchaikovsky Concerto in Carnegie Hall, Beethoven Concerto in Alaska and Paganini Concerto No. 1 in Wisconsin, a recital playing the three Brahms Sonatas in Berlin, and a concert tour in South Korea.

Eric received a Bachelor of Arts in Political Science from Columbia University and a Master of Music degree from The Juilliard School. Mentors have included Glenn Dicterow, Itzhak Perlman, Pinchas Zukerman, and the late Maestro Lorin Maazel. 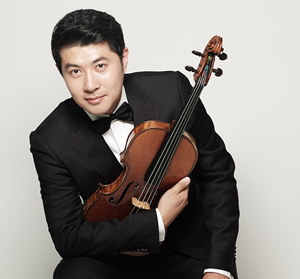 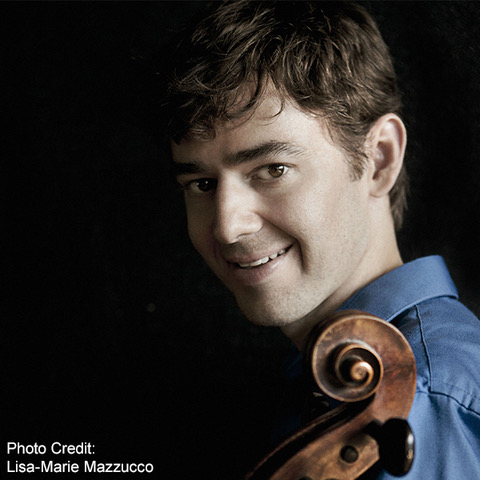 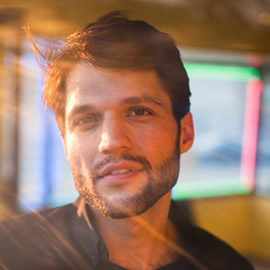 Jason Solounias has distinguished himself as a multi-dimensional musician.. He has performed across the United States and Europe, ranging from the Kennedy Center to Southwark Cathedral, and including recent performances at Millennium Stage, The Lincoln Theater, Steinway Society of Puerto Rico, The Junior Soto Recital Hall, The Arts Club of Washington, WETA, The W. H. Shipley Recital Hall, Church of Epiphany Concert Series, and the Lisner Auditorium. He has also appeared as a soloist with the Trinity Chamber Orchestra and the Pan American Symphony Orchestra.

Solounias began his studies in his home town of Havre de Grace, Maryland with Irene Yeakel and went on to complete his Bachelors of Arts at Shepherd University with Scott Beard. He received his Master's of Music and Doctorate of Musical Arts from the Catholic University of America under the direction of Jim Litzelman and Jose Ramos Santana. He has also worked with pedagogues including Emanuel Krasovsky, John Perry, and Leon Fleisher.

A passionate educator, Solounias is on faculty at the Opal Music Studio in Alexandria, Virginia and the Levine School of Music in Washington, D.C. He is invested in creating opportunities for young musicians as the Executive Director for the Puerto Rico International Piano Festival, a week-long intensive program held at the Conservatory of Music of Puerto Rico and as the Competition Director of the Kosciusko Foundation Chopin Competition for Young Pianists.

Solounias is scheduled to record his first commercial album of the music of Heitor Villa-Lobos. The recording will be released in 2019 by the Sheva Collection, an Italian record label based at the Villa Bossi. Other highlights include performances with the Washington Piano Society, an all Liszt recital at the NPM Convention in Baltimore, the Grieg piano concerto with the Trinity Chamber Orchestra under the direction of Jeffry Newberger, and with the Pan American Symphony Orchestra at the Kennedy Center Terrace Theater.