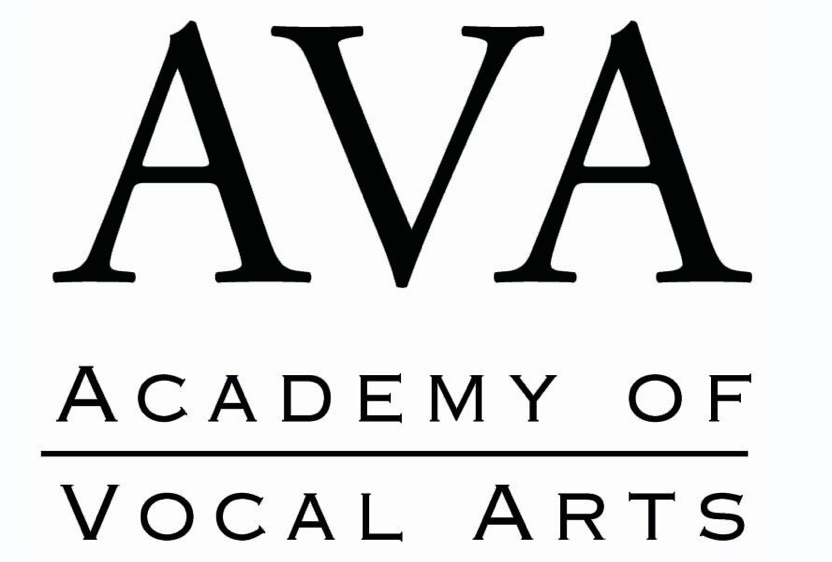 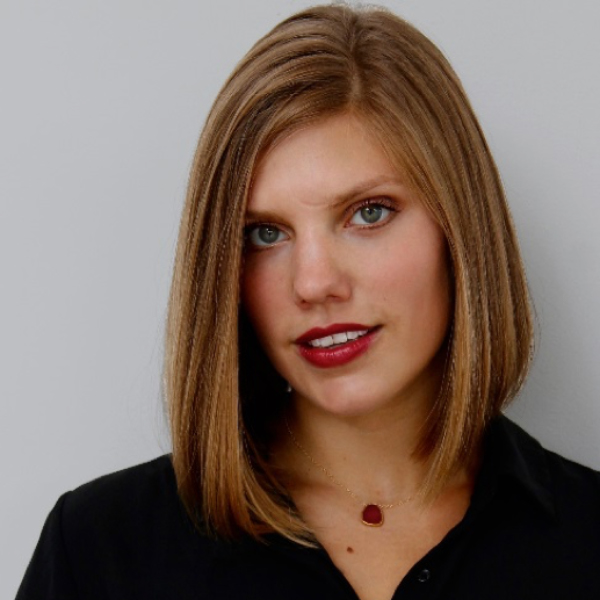 Kara Mulder (soprano, first-year) is from Philadelphia, Pennsylvania. She attended The Eastman School of Music for her undergraduate degree followed by the University of Michigan for her Master's degree. Kara was the first-place recipient of the Kennett Square Symphony Orchestra Competition in 2017. Roles she has previously performed include Juliette in Roméo et Juliette, Fiordiligi in Cosí fan tutte, and Conception in L'heure Espagnole. At AVA, she has sung Suor Osmina/Touriere in Suor Angelica, Anna in Le Villi, and the tile role in Rusalka. 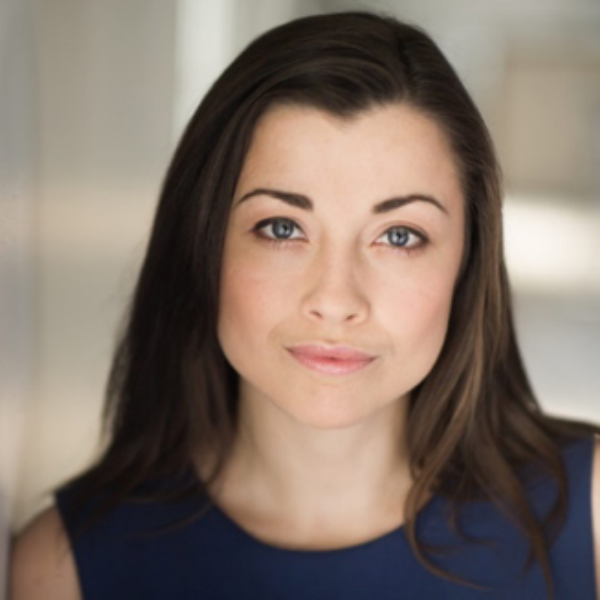 Pascale Spinney (mezzo-soprano, second-year) is from Montréal, Québec. She earned a B.M. and M.M. both from McGill University (Montréal). She was a finalist in the 2018 Meistersinger competition in Graz, Austria; and a 2017 Metropolitan Opera National Council Auditions National Semi-Finalist. She was the recipient of an Encouragement Award from the Gerda Lissner Foundation in 2018; of the Jeunesses Musicales du Canada Bursary and the Mrs. Edgar Tobin National Award in 2017; and of the Vancouver Opera Foundation Kurt Sickert Scholarship in 2016. At AVA, she has sung Turnspit in Rusalka, Una Novizia/Suor Infermiera in Suor Angelica, Flora in La traviata, Flosshilde in Das Rheingold and Ines in Il trovatore. Previous roles include Ruggiero (cover) in Alcina and Clairon (cover) in Capriccio at Santa Fe Opera; Cherubino in Le nozze di Figaro and Hansel in Hansel and Gretel with Vancouver Opera; and Kate Pinkerton in Madama Butterfly with Opéra de Montréal. 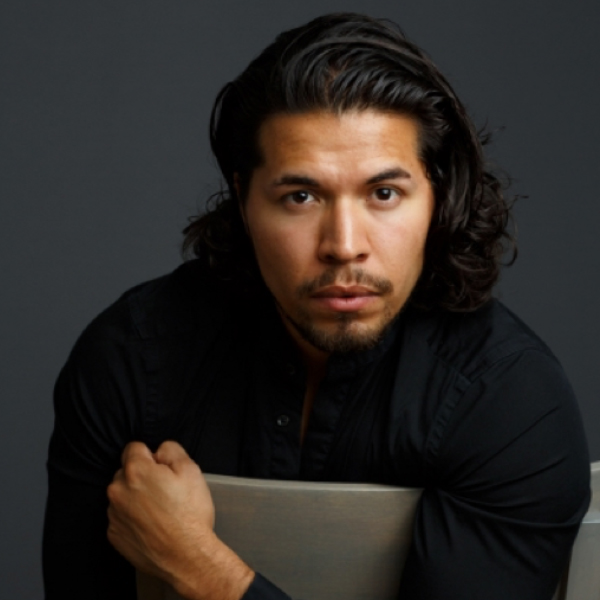 Ethan Vincent (baritone, fourth-year) is from Kansas City, Missouri. Ethan earned a B.A and an M.A. in Voice Performance at Northwestern University. In 2017, Ethan took Third Prize and the Audience Prize at the Paris Opera Competition. In 2016, Ethan became an encouragement Award winner in the Deborah Voigt International Vocal Competition and in 2015, the Central Regional Award winner in the Metropolitan Opera National Council Auditions. At AVA, he performed Guglielmo in Le Villi, Alberich in Das Rheingold, Count di Luna in Il trovatore, the title roles in The Demon, Rigoletto, Don Giovanni and Gianni Schicchi and Albert in Werther. Previous roles include Guglielmo in Così fan tutte, Joseph de Rocher in Dead Man Walking, John Brooke in Little Women with Northwestern University, Jauno in West Side Story with the Philadelphia Orchestra, Schaunard in La bohème with the Martina Arroyo Foundation. Ethan can be seen in the role of César in the film adaptation of Bel Canto. 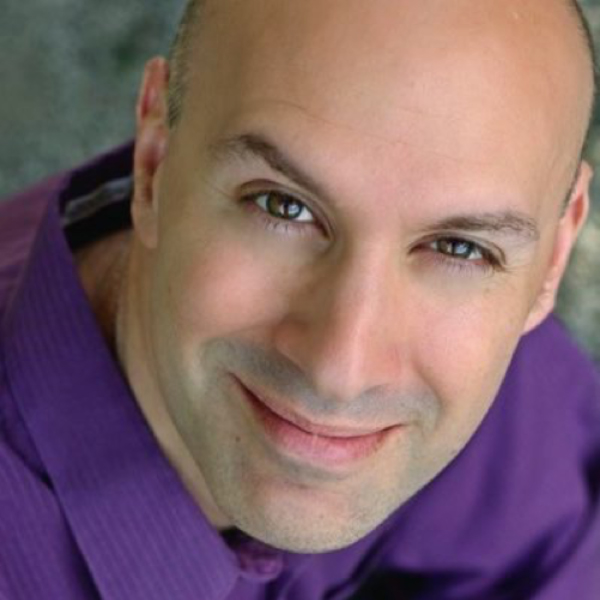 For the past ten consecutive summers,  Mr. Housner has musically directed and performed complete operatic works  of Mozart, Humperdinck, Dvorak and Wagner in opera workshops held in Vancouver, BC, Portland, OR, Toronto, ON and Bloomington, IN.  Starting in the summer of 2019, the two Canadian workshops will be relocating to Minneapolis, MN and Austin, TX. From 2007-2010, Mr Housner was principal coach and performance pianist for Astoria Music Festival in Oregon and then went on to coach and musically direct a production of Cosi fan tutte and Le nozze di Figaro for the Lyric Opera Studio of Weimar in Germany.  Mr. Housner has served as assistant conductor, vocal coach and accompanist at the Central City Opera Festival, Portland Opera, Utah Opera Festival, Brevard Music Festival and at the Hong Kong's Academy of Performing Arts.

A native of Western Massachusetts, Mr. Housner earned a Master's Degree of Music in Vocal Accompanying and Coaching from University of Illinois in Champaign-Urbana with instruction from internationally acclaimed vocal coach John Wustman. Previously, he received a Bachelor's Degree of Music, with a double major in Piano Performance and Vocal Accompanying from the Oberlin College Conservatory of Music.